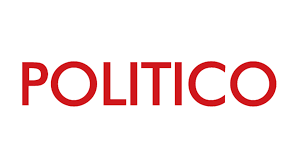 Freedom, equality and dignity shouldn’t just be aspirations and ambitions, but actions.

In the last year, we have seen an avalanche of crises.

Afghanistan, where girls are denied education, and women their equality; Belarus, where there are now over 1,300 political prisoners; Myanmar, where a military coup has sent a democratically elected leader to prison and the Rohingya people continue to suffer; Ethiopia, which has descended into civil war; and Ukraine, where Russia’s aggression continues with mounting evidence of war crimes.

We are currently witnessing the highest number of violent conflicts since World War II. In such conflicts, human rights abuses add to the violations of international humanitarian law. What I saw in Bucha, Ukraine earlier this year, and heard from survivors, haunts me, playing in my mind like a newsreel from the 1930s.