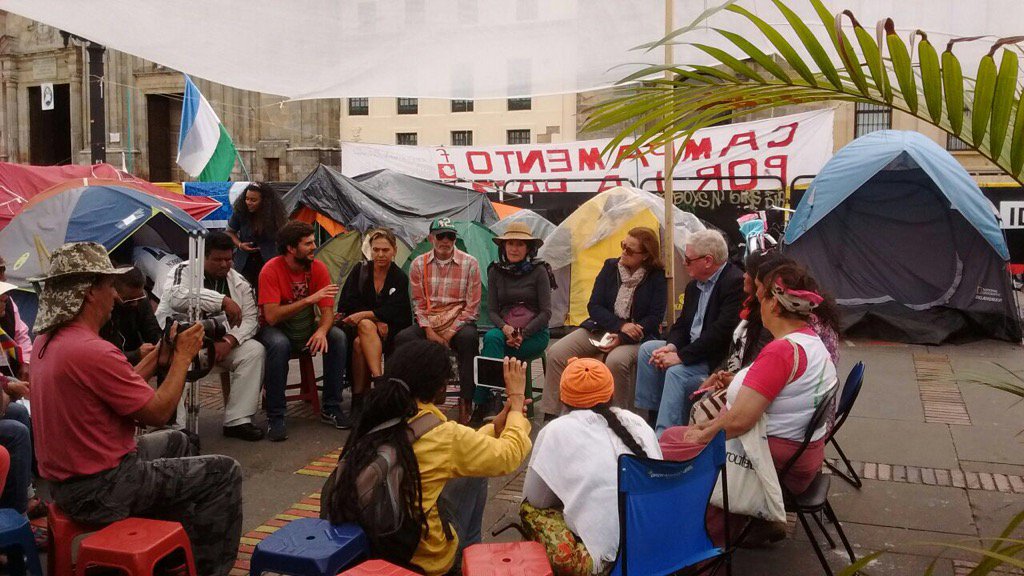 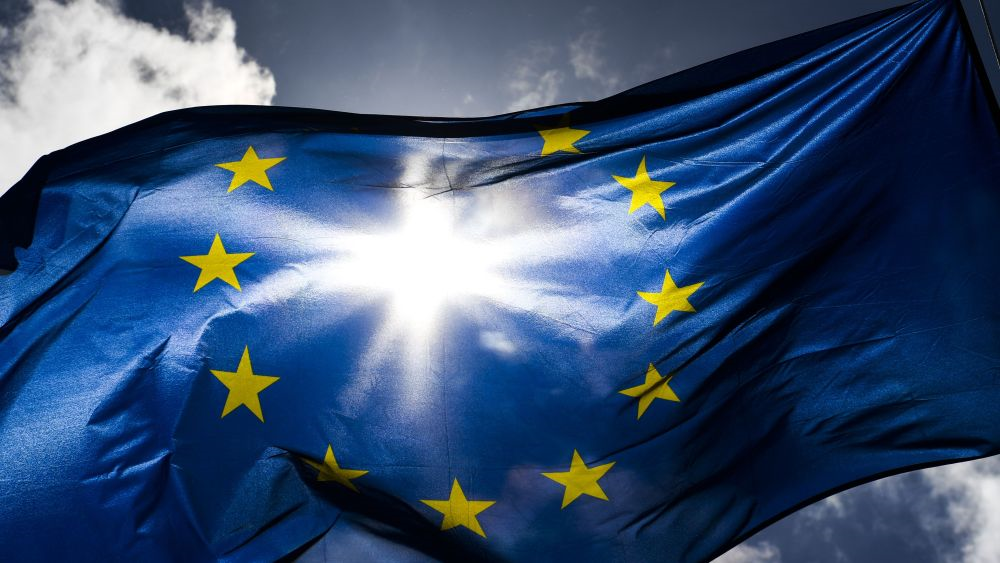 Keynote Address at the event “Towards Torture-Free Trade: Opportunities and Challenges”

Keynote Address at the EU Delegation in New York’s event “Political Prisoners in Belarus: the Perspective of Civil Society “